April 18, 2016, Maine Highlands FCU celebrated its 50th anniversary. The annual meeting was held at Factory One on Lincoln Street going back to its roots at the old Dexter Shoe factory. Members who opened accounts in 1966 (and still hold those accounts today) attended as special guests. Maine Highlands FCU also included a dinner catered by Perley’s Catering. 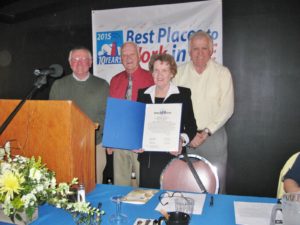 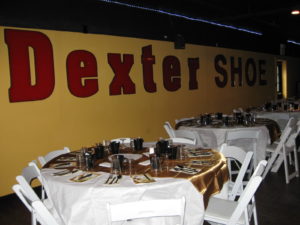 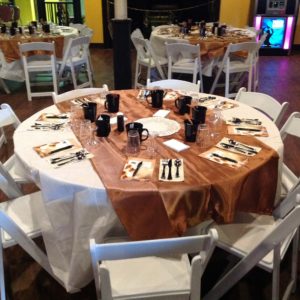 You are now leaving the Maine Highlands Federal Credit Union (MHFCU) website. When you click on Proceed, you will be transferred to a website that is not operated by the credit union. MHFCU is not responsible for the content on the alternate site. MHFCU does not represent the third party or the member if the two enter into a transaction. Privacy, security, and accessibility policies of the alternate site may differ from those practiced by the credit union.